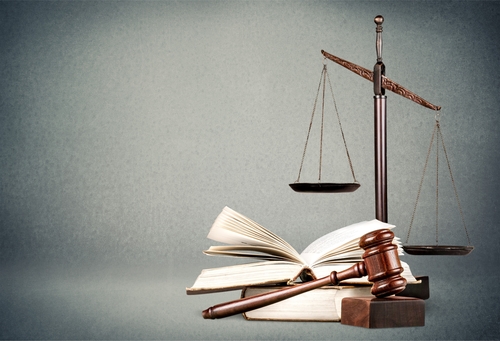 VERIFICATION AND LEGALIZATION OF DOCUMENTS

Public documents such as birth certificates, marriage certificates or police clearances are essential documents for the immigration process. In order to be accepted by the Austrian immigration authorities the document’s authenticity has to be confirmed in the country of origin.

There are two ways in which this can be achieved:

The common process for authenticating public documents is called diplomatic verification. When a document is verified it is certified by the issuing authority as well as by the foreign ministry of the country where the document has been originally issued. It then has to be legalized by the embassy or consulate of the destination country in the respective country. Therefore, three steps and three different authorities are involved in the diplomatic verification process before the Austrian authorities accept the public document.

In order to simplify the authentication of public documents that are used abroad, the “Hague Convention of 5 October 1961 Abolishing the Requirement of Legalisation for Foreign Public Documents” (commonly known as the Apostille Convention) was signed. For all countries that have joined this treaty the legalization process has been reduced to one single step: the issuance of an Apostille. Austria, as a member State of this convention, accepts that documents from the other member countries are legit with only the Apostille.

So-called Competent Authorities are responsible for issuing Apostilles. On the official homepage of the Hague Conference  you can find the competent authorities in your home country. A document can only be apostillized in the country that originally issued the document; e.g. if your birth certificate was issued in the US but you are currently living in a different country, it still needs to be apostillized in the US by the responsible competent authority.

Should you need our help with the exact process, we will be happy to assist you with our knowledge about the legalization of documents for and in Austria.